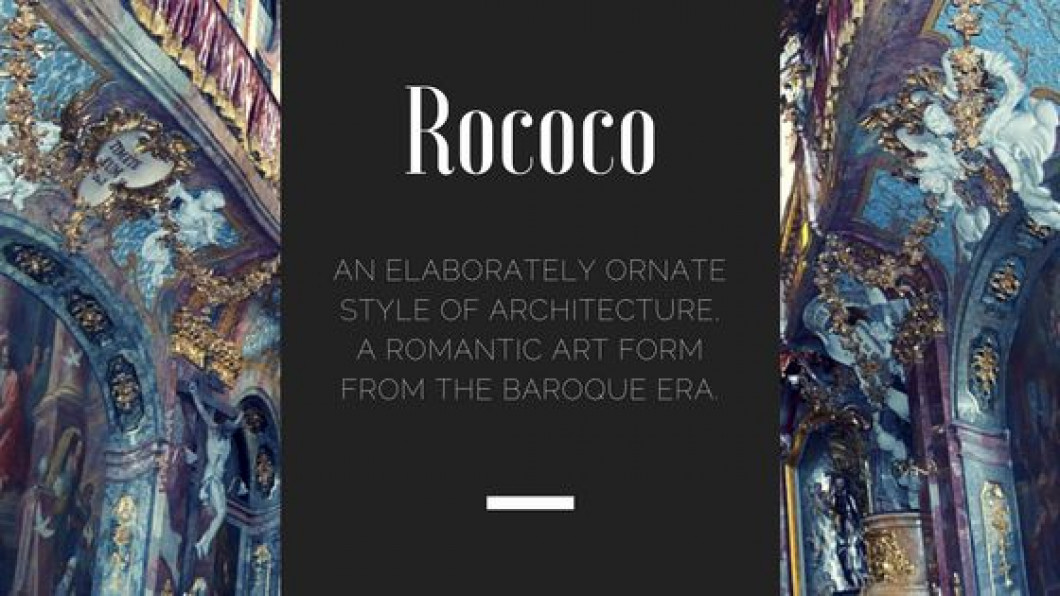 Rococo Bridal & Formal wear is locally owned and operated by sisters Rebecca Wagner and Deborah Stebbins, both Missoula natives and graduates of Sentinel High School. The goal of Rococo is to provide beautiful, well made gowns at affordable prices in a comfortable, relaxed environment with no high pressure sales people.

In 2001 Becky and Debbie opened their first business, a consignment store featuring women’s clothing as well as a selection of bridal and formal wear. As the business grew it became necessary to add new items to fill in the sizes and styles that they were unable get on consignment. In 2005 My Sister’s Closet moved to a larger store in the Holiday Village shopping center and added a full service bridal department with both new and consigned merchandise. The store filled a need in Missoula for affordably priced gowns and more new inventory and lines were added to the mix.

It soon became apparent that the bridal department was taking over the store. After looking for a new larger location for over a year, the space next door to My Sister’s Closet became available in January of 2009. After an extensive remodel and lots of hard work, My Sister’s Closet moved into the new space and the old space became Rococo Bridal & Formal Wear.

In August of 2013, Rococo expanded once again. Moving across the street to the Fairway Center made room for in-house alterations and a more open and luxurious space for brides. With the larger space, the store was able to pick up new designer lines and offer more variety in both style and price.
One more move was in store for Rococo. In 2015, their building was sold and they moved again.
this time near the Southgate Mall on Paxson. At this time they closed the consignment shop to focus solely on brides and their parties.